The innocence of youth, Derin, with a cousin at Grandpap Foor's. 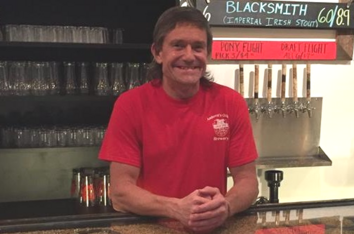 ​This infatuation with beer likely started when I was about 12 years old. After long hours working in the garden and processing our days harvest, Grandpap and I would enjoy a cold Löwenbräu beer and a big slice of Colby cheese. It was the well-deserved reward after a long, hot day. That was a long time ago and neither of us knew what craft beer was, let alone how it would one day influence millions of beer drinkers.

Jump ahead twenty years or so. My sister buys me a Mr. Beer kit. Lots of fun, not great beer, but it was a start. I mean, who doesn't want to make their own beer?​About a decade passes, buying mediocre beer and craving something better. I discovered that great beer is available if you are willing to go find it. So I went searching.

I found myself at a place called Pints O' Plenty in Forest, VA, tucked in the far end of an antique mall. The beer selection was vast and had something for every palate. Incredible bottled beers and ways to make your own...hmmm. I pondered that idea for a few months and spent time talking to anyone who would listen to my ramblings about the virtues of better beer and the prospect of making my own.

As a farrier, I am blessed to have a diversity of clients with a wide variety of interests. As it turned out, a boyfriend of a client happened to be a home brewer. Out of the kindness of his heart, Brit sent me a box full of home brewing supplies that I added to, and that's where the trouble began.​ Back to Pints O' Plenty to buy some beer kits. I experimented with those for a while, made some great beers, won some awards with the local home brew club, and knew I wanted to take this to the next level.

My passion for cooking and love of beer had me creating recipes that I could not get elsewhere. I wanted to make beers that couldn't be bought in stores, use ingredients that are not traditional, and brew beers that are not to "style". That's when it becomes fun. It's the freedom to brew what you want and what people enjoy. ​ ​ Amherst County is our home and we are so honored to be able to serve locally crafted beer to our friends and ​neighbors as well as our visitors. Thanks for stopping by. 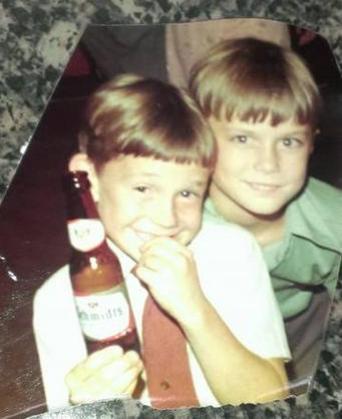 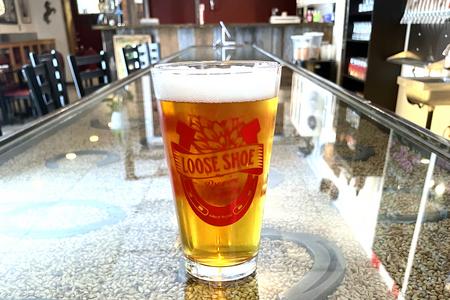